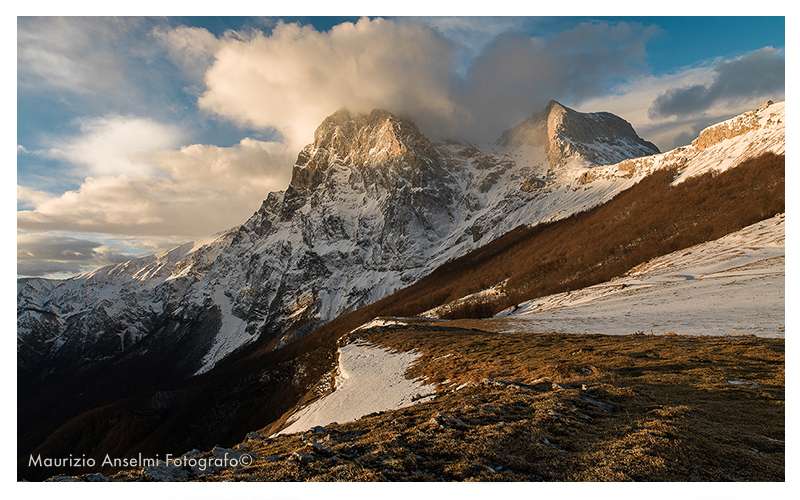 Welcome to the country of the Gran Sasso mountains, dominated by the ‘Giant’, tough and irresistable, looking out over its surrounding green meadows and beyond to the blue Adriatic Sea, under clear skies.

Welcome to 2000 years of history and culture, old traditions, colourful celebrations, wonderful food and wine, and a generous and welcoming people.

Let’s explore the surroundings of this unique mountain, starting with the Sicilian Valley.

The Sicilian Valley is the first valley on the Teramo side in the Abruzzo region, on the northern side of the Gran Sasso; the valley of the Mavone river.

Let’s start with the origins of the historical name ‘Valle Siciliana’: these remain an mystery, even to local historians, since the name appears to refer to Sicily, which is a long way from here.

Some think that ‘Valle Siciliana’ is the result of a spelling mistake: an error crept in over time, stopped being recognised as such and has become the accepted name. As a matter of fact, this was where the Via Caecilia passed, connecting Rome to Giulianova (Castrum Novum) in Roman times. Perhaps someone called this Valle Caeciliana, someone else transcribed it as Valle Siciliana (“Siliciana” has also been found) and time has done the rest.

We embrace this theory, because it is an example of how things can change from a philosophical point of view, and also because it reminds us of the historical importance of this area. After all, this valley is only a stone’s throw from the Via Salaria, one of the most important roads of Italy in Roman times, essential for the salt trade.

This story about its historical name is only an introduction to our interesting and beautiful valley. Please let us guide you and together explore the history, culture, traditions, food and people in the five municipalities that make up this valley.</ span> 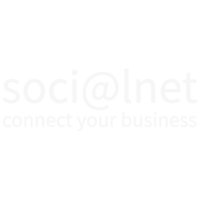 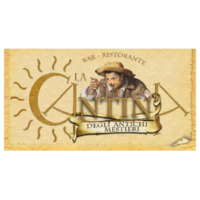 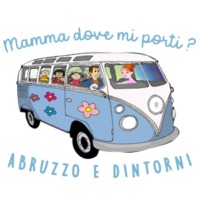 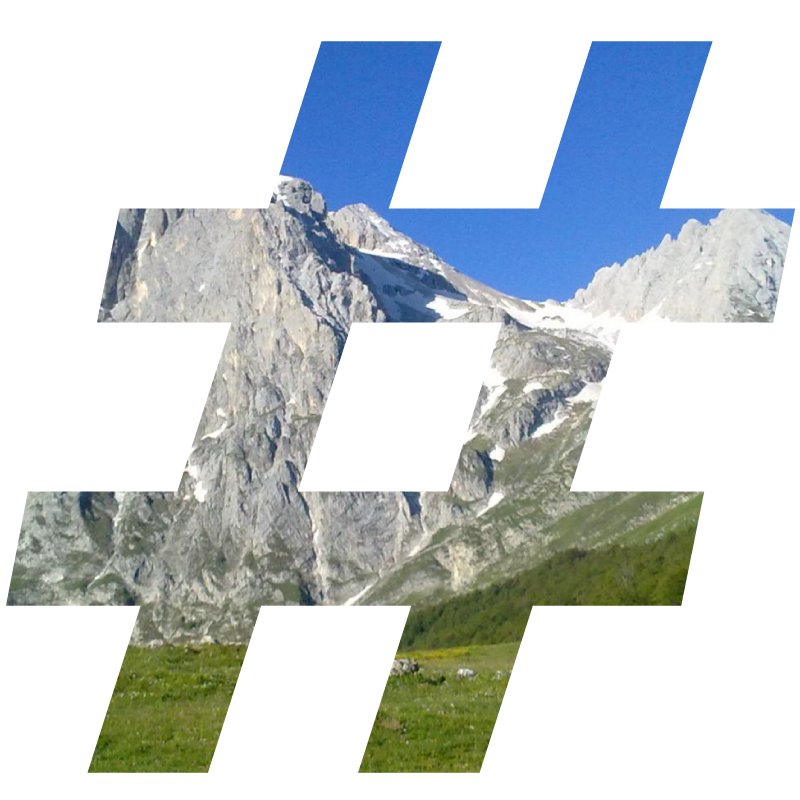 Tell us about your holiday in Gran Sasso country!

Share your photos and videos using the hashtag #VisitGranSasso
and tell us about your holiday experience and adventures. 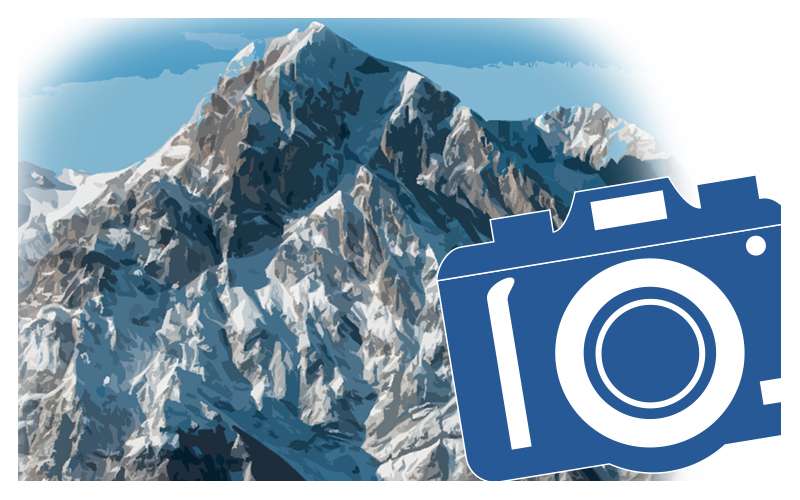 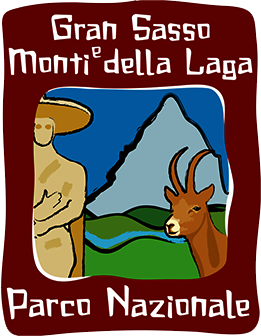 At the Heart of the

The Gran Sasso mountain chain stretches over three different regions in Central Italy – Abruzzo, Lazio and the Marche -, and contains the highest peak of the Apennines, the Corno Grande at 2,912 m.

The Gran Sasso and Monti della Laga National Park Authority was officially created in 1995 and established its institutional and administrative head office in Assergi (AQ). The protected area is divided in 11 districts. 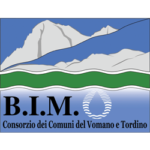 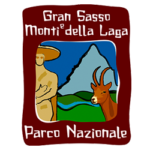 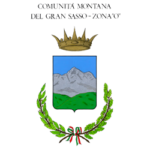 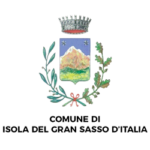 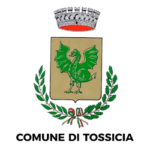 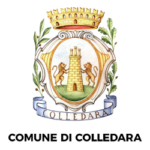 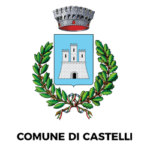 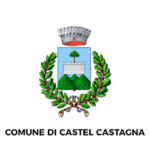 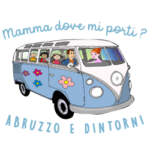 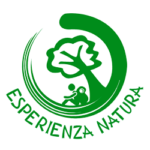 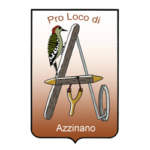 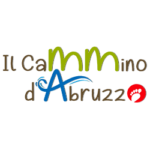 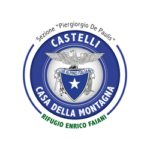 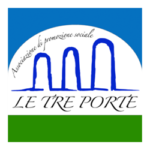 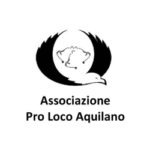 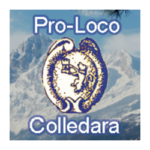 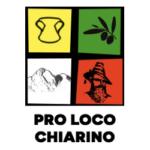